Bones and All Featured 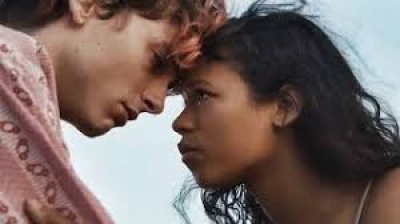 A story of first love between Maren, a young woman learning how to survive on the margins of society, and Lee, an intense and disenfranchised drifter, as they meet and join together for a thousand-mile odyssey which takes them through the back roads, hidden passages and trap doors of Ronald Reagan's America. But despite their best efforts, all roads lead back to their terrifying pasts and to a final stand that will determine whether their love can survive their otherness. —united artists releasing.

Bones and All had an interesting concept but I felt like the plot was missing from the story. The ending left me hanging and I’m not sure how to comprehend what it actually meant. Although it was mainly anticlimactic, I did enjoy certain moments in this movie. I just feel that it could have been better given the actors used in this film.

More in this category: « The Fabelmans White Noise »
back to top

We have 262 guests and no members online