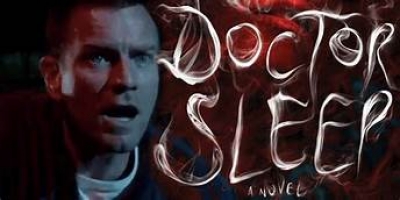 Warner Bros, Pictures, Intrepid Pictures and Vertigo Entertainment present an R rated, 151 minute, Drama, Fantasy, Horror film directed and written by Mike Flanagan and based on a novel by Stephen King with a theater release date of November 8, 2019.

From the beginning at opening credits you know that this sequel is taking you back to The Overlook Hotel. The journey is at times a bit sluggish, especially when trying to develop the sinister witchy-vampire like characters. We also grow a bit inpatient when looking at how Dan Torrence is trying to cope from his childhood drama as an adult. However, once the characters are in place and Danny forms his partnership with the new young and powerful, “Shinning” girl, the movie goes full throttle. As a separate character, as it was in the original film, The Overlook Hotel completes the film in a very satisfying ending that The Shinning fans will appreciate.

More in this category: « Motherless Brooklyn Midway »
back to top

We have 797 guests and no members online